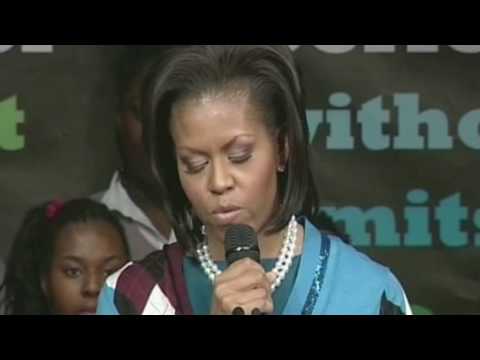 Advice from a high quality tax expert helps people avoid mistakes they can make with limited information. A top source of assistance on tax matters is enrolled agents. Graduates of enrolled agent school learn about only tax subjects for their professional examination. By contrast, the CPA exam covers other topics.

Differences in the services of an enrolled agent vs. CPA became clear when national accounting firm KPMG marketed a tax shelter to owners of S corporations. As it turns out, the arrangement appears to have destroyed taxpayer S corporation elections.

The tax shelter involved S corporation shareholders donating shares to a tax-exempt entity. When the type of income was interest and dividends, the charity had tax-free income and did not incur tax on “unrelated business income.” During a pre-determined period, the S corporations made no distributions to shareholders. At the end of the period, the charitable organizations donated the shares back to the original owners.

It all seems like a neat way to legally avoid tax. However, enrolled agent classes reveal that nothing is ever neat when applying the tax code. The work is always fraught with difficulty and challenges.

One of the measures KPMG had to implement in the tax shelter was assurance that the stock shares would revert back to an original owner. To protect against a charity’s refusal to return shares, warrants were issued to the original shareholder. These warrants enabled potential purchase of a large number of new shares that could dilute the charity’s holdings into insignificance. In addition, shareholders retained control over their S corporations during the donation periods by only donating non-voting stock. They retained a separate class of all the voting shares.

These facts would have raised an eyebrow of any IRS enrolled agent if only a purchaser of the KPMG tax shelter had consulted with one. The troubling feature of the entire program is the multiple classes of stock. S corporations can only have one class of stock. Distribution and liquidation rights must remain identical for all shares.

The court pointed out that warrants are alternative “instruments, obligations and arrangements” that are prohibited for S corporations. That is, the warrants prevent the charity from future enjoyment of the full rights of distribution and liquidation. This case points out the trouble with S corporations using warrants or options to achieve discriminatory results among shareholders. Adding that information to EA continuing education can allow enrolled agents to save many taxpayers from the agony of losing S corporation status.

Pursuant to the requirements of the Internal Revenue Service Circular 230, we inform you that, to the extent any advice relating to a Federal tax issue is contained in this communication, including in any attachments, it was not written or intended to be used, and cannot be used, for the purpose of (a) avoiding any tax related penalties that may be imposed on you or any other person under the Internal Revenue Code, or (b) promoting, marketing or recommending to another person any transaction or matter addressed in this communication.