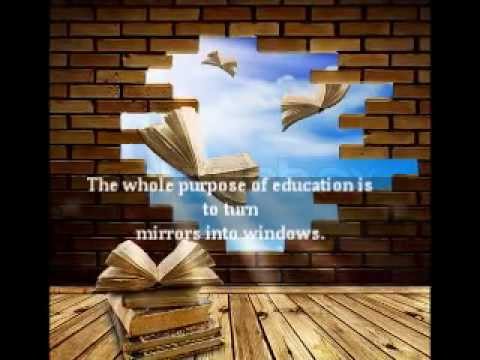 In college writing, most essays argue for a position. They are persuasive essays in that the goal is to get the reader to believe a statement is true by providing support. This is what distinguishes high school writing from college writing. I have mentioned in other essays that sometimes one already knows what they want to argue for before they begin writing their essay. However, sometimes college students find or think of support for a position and argue for it, even if it is not the position they would prefer to take! No matter which of these situations describes you, you should provide a counterargument and a rebuttal in your essay. A counterargument is a good argument which weakens or calls into question the thesis of your essay. Acknowledging such an objection and responding to it will make your essay more interesting to read and also provide better, well substantiated support for your thesis.
A brief structural outline of an argumentative essay may look like this:
1. Thesis statement
2. Support for thesis
3. A reasonable objection detractors may take (this is the counterargument).
4. A response to this objection that addresses it and shows it to be weak, misguided or incorrect.
Here is a simple example:
Cemeteries near urban expanses ought to be used as both public parks and a place to memorialize the dead. They offer a huge expanse of space in which persons could recreate, meditate and reduce stress by getting away to a quieter place. Most urban environments are short on open space and cemeteries provide it. It may be objected that it is sacrilegious to suggest that places set aside for the purpose of remembering and honoring the dead be used by the public for recreation. This may be the current mindset of society, but that alone does not make it correct. Many societies used to hold that animals were mere automatons and that they did not deserve any rights. Now, a different view is held and animals are better understood and respected. So too it is with cemetery use. It is time to get used to the idea that the living and the dead both deserve to use the open spaces we have.
In this argument the thesis is that cemeteries should be used as public recreational facilities. The support for this is that most urban environments do not have the luxury of space to have both public parks and cemeteries and the living need space for the maintenance of mental and physical health. The counterargument is that it is blasphemous to suggest that sacred ground be used for multiple purposes; that it goes against the values that we hold as a society. The rebuttal given is that society used to believe X but gradually came to believe Y. Therefore, while we may now see the idea of cemeteries used as parks as immoral, it is merely a societal belief that could and should change, just like our attitude towards animals has changed.
Clearly, a short example like this will not suffice for a college level paper. But the idea is to get the basic idea in your mind, and then you can flesh it out into 5 or 8 pages as needed. If you need to write a longer piece, you can fill in more at each of the four basic elements of the simple outline above. If needed, you can add a second or tertiary counterargument and provide a rebuttal to all of them. This will make your argument even stronger, provided you have thought correctly about both the rebuttal and the response.
Thinking of an appropriate response to an objection brought against your position can be difficult. When I work with students, I usually suggest that they first try and think about what they might say in response. Depending on the position and the background knowledge a student has, this may or may not render a rebuttal. Second, I tell students to do a little internet research and see if they cannot find information that may help them (just be sure to credit outside sources in your essay). Finally, talking about a paper with peers can often lead to ideas to be utilized in an essay. While preparing rebuttals to counterarguments are time-consuming and difficult, the result is an essay which sets itself ahead of most.

See also  Be Successful In College Using These Great Tips

Be Successful In College Using These Great Tips

October 23, 2022 Education Investment Comments Off on Be Successful In College Using These Great Tips

Anybody considering college is seeking answers to many questions. The college experience is a very complex entity, so you should learn as much about it as possible. The following article will give you some great […] […]