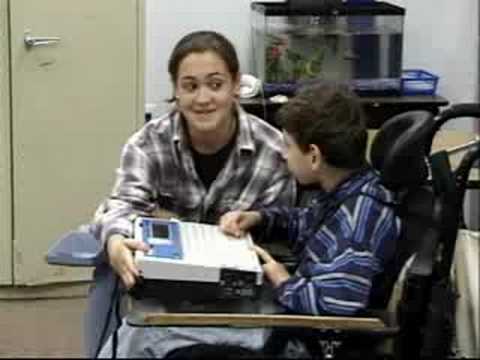 Professionals with tax preparation careers should pay attention to the jobs legislation that President Obama is pushing Congress to pass. The proposed bill contains provisions for limiting itemized deductions of certain taxpayers as a means to enhance government revenue.

If enacted, the new tax rules will impact the facts covered in tax preparer continuing education for deductions on Schedule A. Past limits to itemized deductions expired with the 2009 tax year. However, even without any further legislative action, those income-based limitations will reappear for preparation of 2013 tax returns.

Entirely new possibilities under consideration are a safe bet for replacing the already scheduled future rules on tax deduction limits. Opposition to new measures is minimal because the majority of taxpayers claim the standard deduction instead of itemizing deductions. In addition, limitations under consideration only affect tax preparation services rendered to individuals in the highest income tax rate brackets.

Still, opposition to the deduction limit proposal does exist. The housing and real estate industries are adamantly opposed to any limits affecting the mortgage interest deduction. Secondly, philanthropic organizations have expressed concern about the proposed measure. They say it will reduce charitable giving from wealthy donors at a time when a weak economy has already hindered donations to charities.

Even some non-profit entities aligned with the Democratic Party object to plans for reducing itemized deductions. An even greater concern is possible future intrusions into the tax-exempt status of charitable organizations. As government fiscal pressures mount, non-profit groups worry that their activities may come under attack as no longer enjoying tax exemption.

Regardless of the provisions contained in new legislation passed this year, ongoing government budget problems are likely to encourage plenty of tinkering with tax laws. New tax provisions are often added to appropriations bills and other congressional acts. The changes to come are largely dependent upon the unknown effect of lobbyist arm twisting and public outcries. Whatever the results, the tax preparation industry is likely to benefit as a consequence of expertise needed to address continuous new rules for tax returns.

Pursuant to the requirements of the Internal Revenue Service Circular 230, we inform you that, to the extent any advice relating to a Federal tax issue is contained in this communication, including in any attachments, it was not written or intended to be used, and cannot be used, for the purpose of (a) avoiding any tax related penalties that may be imposed on you or any other person under the Internal Revenue Code, or (b) promoting, marketing or recommending to another person any transaction or matter addressed in this communication.